AlgaEnergy and microalgae, protagonists at the COP25

The biotechnology company has demonstrated, in different sessions held within the framework of COP25, how microalgae can contribute in responding to the great environmental challenge that our society is facing.

AlgaEnergy has actively participated in the COP25 Climate Summit that took place in Madrid from the 2nd to the 13th of December. The biotechnology company has been invited to participate in different sessions to demonstrate how microalgae -a field of science in which the company is an international reference- can contribute in responding to the great environmental challenge that our society is facing and the reduction of the emission of a greenhouse gases such as CO2, the main nutrient of these microorganisms.

AlgaEnergy has had a prominent space in two meetings organized during the celebration of the COP25. On the one hand, Augusto Rodríguez-Villa, President of AlgaEnergy, was invited to participate in the session "Biotechnology against  climate change: A more protected, better fed and more sustainable society", organized by the Spanish Ministry of Science, Innovation and Universities and the Spanish Association of Bioenterprises (AseBio) on the 6th of December, in the so-called Green Zone of the COP. On the other hand, María Segura, Deputy General Manager and Technical Director of the company, participated in a conference that, under the title “Bio-companies facing the climate emergency”, took place on the 13th of December in the space promoted by the Spanish Ministry for Ecological Transition 'Green Castellana'. This event, also organized by AseBio, took place at the ICEX Auditorium and was opened by the General Director of International Trade and Investments of the Ministry of Industry, Commerce and Tourism, Ms. María Paz Ramos. 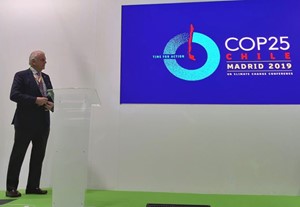 In both sessions, the company showed how microalgae can play a fundamental role in responding to the three great challenges that our society is facing: the food security, the energetic and, of course, in the case of this forum, the environmental crisis. Microalgae are, in effect, the most efficient CO2 biofixation system on the planet and a source of high-quality food. In fact, they have been listed as the ‘food of the millennium’ by the UN. Indeed, it is noteworthy that these microorganisms can contribute decisively to food security. In this sense, there are already products based on microalgae that are playing a key role in increasing productive yields in agriculture, a sector for which AlgaEnergy has developed and markets a range of highly effective agricultural biostimulants based on these microorganisms, in whose cultivation CO2 from other industries has been used, which would otherwise have been emitted into the atmosphere-. 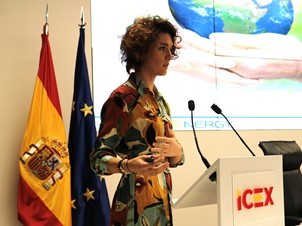 This biostimulant has already received, in addition, the prestigious seal ‘Solar Impulse - Efficient Solutions’, which seeks to identify and distinguish 1,000 solutions in the world that contribute to protecting the environment, in addition to providing an economic return to the stakeholders involved. The initiative, promoted by Bertrand Piccard, a public figure who is President of different foundations and a Goodwill Ambassador of the United Nations, has broad institutional support, and was officially launched during the United Nations Convention on Climate Change in Poland, last year (COP24). To date, only 309 solutions worldwide have been worthy of the aforementioned seal, as the evaluation process includes a rigorous analysis to validate the sustainable and profitable nature of each solution, in which various experts with proven experience in the sector corresponded.

In relation to the active participation of AlgaEnergy in the COP25 Climate Summit, Augusto Rodríguez-Villa, President of the company, said that “for AlgaEnergy it has been a real pleasure to be able to show, not only the contribution of microalgae in responding to the challenges which our society must face, but also how our company, through our activities, wants to be a leading and active player in the fight against climate change”. "Not surprisingly, through its activity, AlgaEnergy directly contributes to meeting 11 of the 17 SDGs of the UN", adds Rodríguez-Villa. 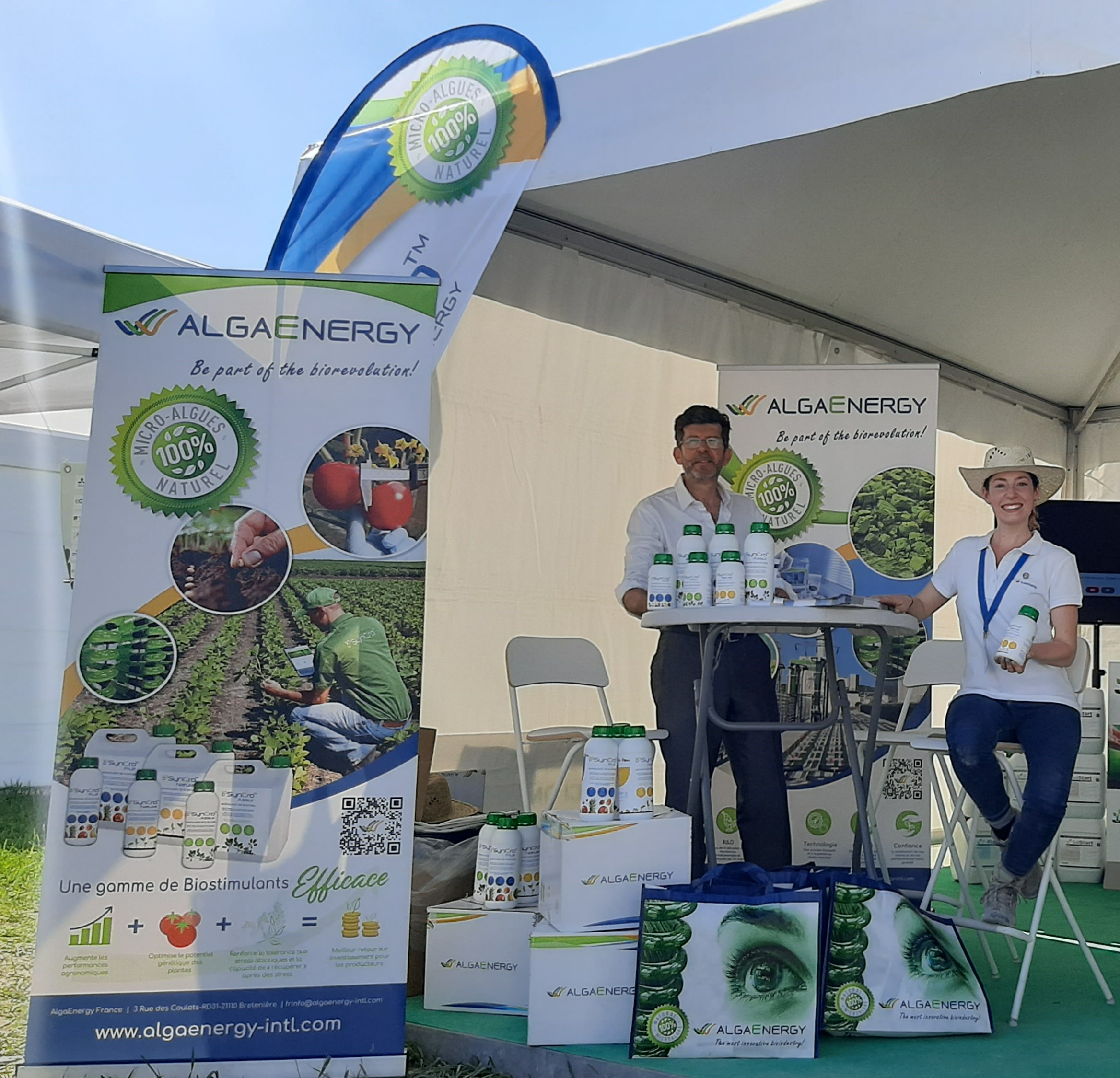 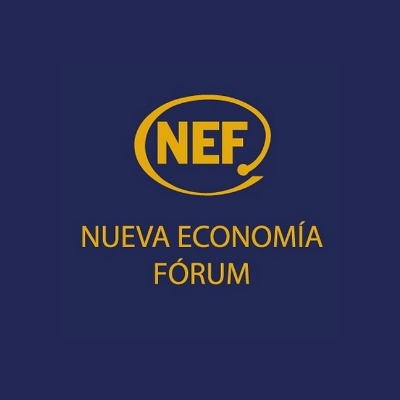 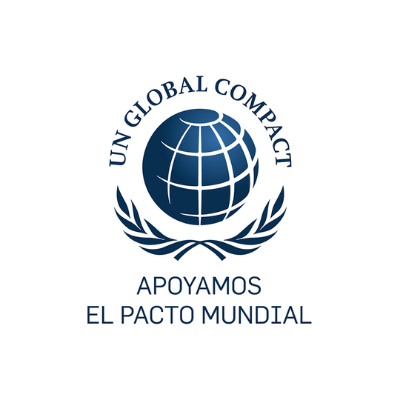 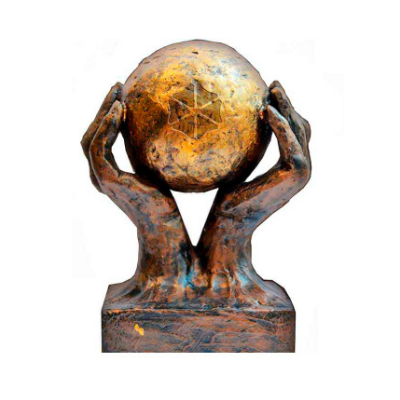 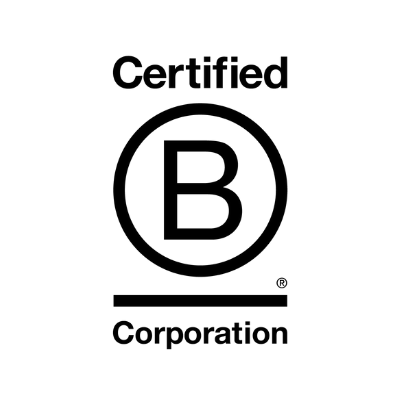 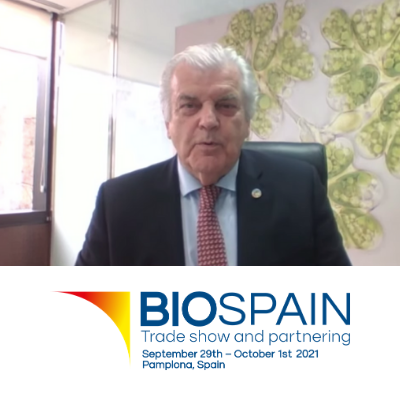 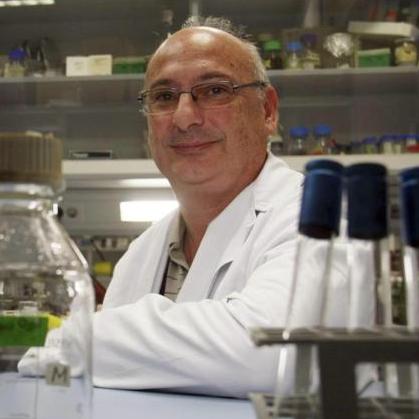 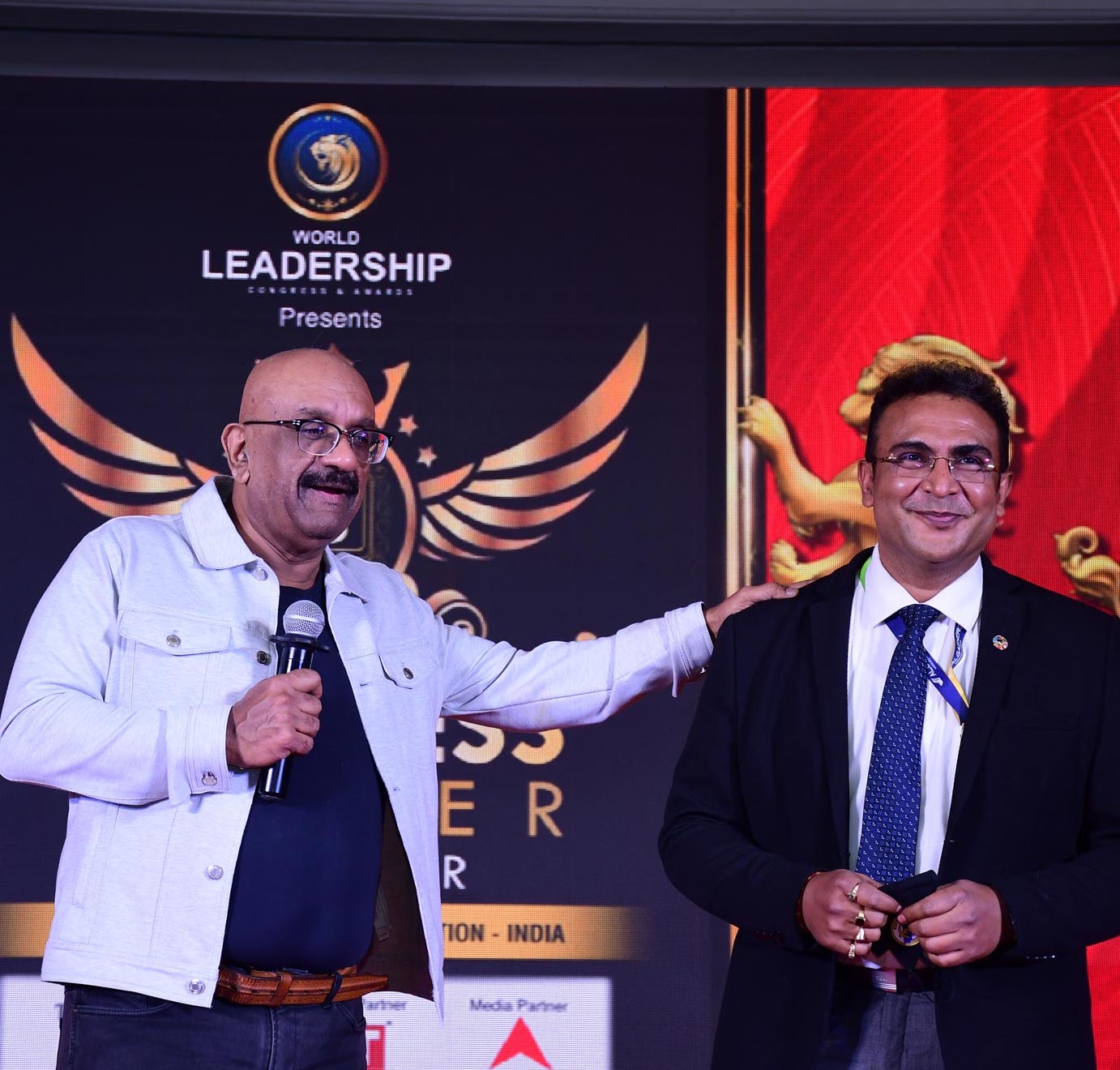 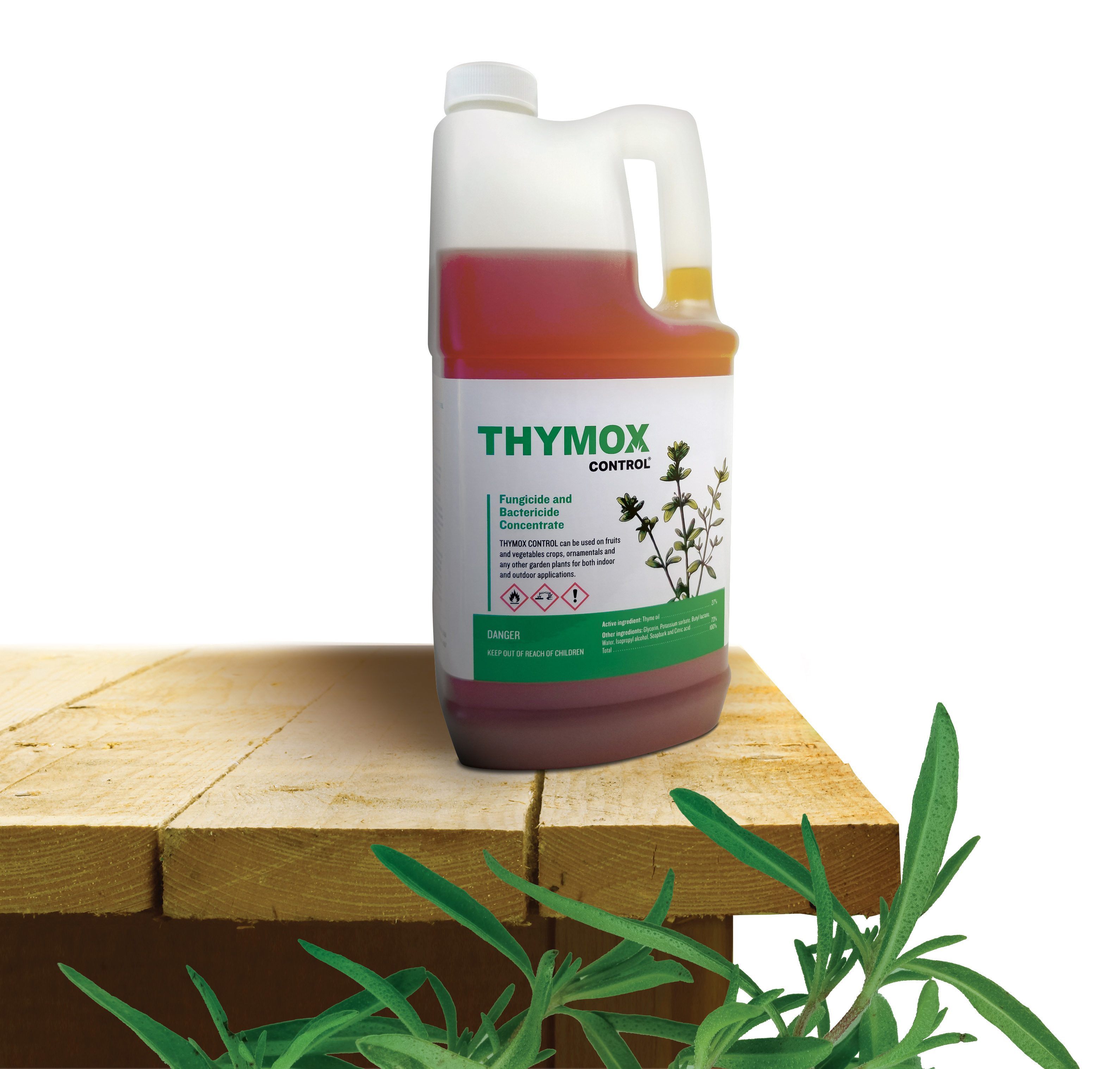