25 May, 2017
The company’s objective is to provide the students with knowledge and practical experience in a sector with great projection 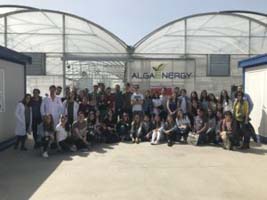 On May 12nd, AlgaEnergy received at its facilities in Arcos de la Frontera (Cadiz) the last university visit within the current academic year. With it, over 200 students in 2017 have been able to visit AlgaEnergy’s facilities and explore a field with an extraordinary growth potential in the upcoming years: the production and industrial implementation of microalgae.

"It is a matter of social responsibility, but also of justice. AlgaEnergy was born thanks to the legacy of over 40 years of research in microalgae, much of it developed in Spanish universities. It is very gratifying to be able to further contribute to the outstanding preparation of their students", remarks Augusto Rodríguez-Villa, President of AlgaEnergy.

AlgaEnergy maintains agreements with six universities in Madrid (UPM, San Pablo-CEU, UAM, UCM, Carlos III and Rey Juan Carlos), as well as with the Catholic University of Avila. On the basis of these commitments, the company offers concerted visits to its facilities in Terminal 4 of Barajas Airport –nowadays, the most advanced private microalgae experimentation center in the world-. In addition, AlgaEnergy guarantees internships to the students, who can carry out their external academic experiences at the company. In this way, the company does not only introduce the world of microalgae to them, but also provides them with working experience in one of the SMEs with the greatest projection of the continent, as recognized by the European Commission.

In addition, at its facilities in Arcos de la Frontera, where AlgaEnergy is installing the world’s largest photobioreactor for cultivation of microalgae, concerted visits with Andalusian universities are usually received. In recent weeks, students of Biotechnology of the University Pablo de Olavide (Seville) and the University of Cadiz have been able to get to know firsthand one of the most advanced microalgae culturing facilities worldwide.

"The future of the planet largely depends on how effectively we can fight against climate change, which also implies the need to urgently face food and energy challenges. Microalgae will play a key role in all these matters”, confirms Augusto Rodríguez-Villa. "It is our responsibility that future professionals in the field of biotechnology understand the magnitude of the challenges they will have to face and also know the tools at their disposal to deal with them. They will take up the torch from us to define the world in which the future generations will live." 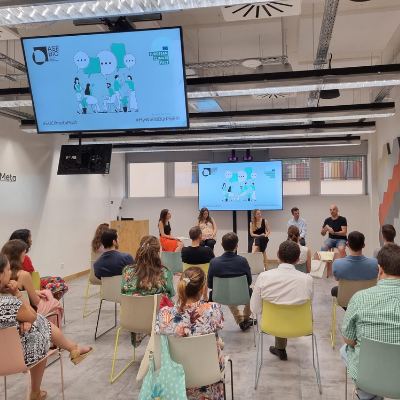 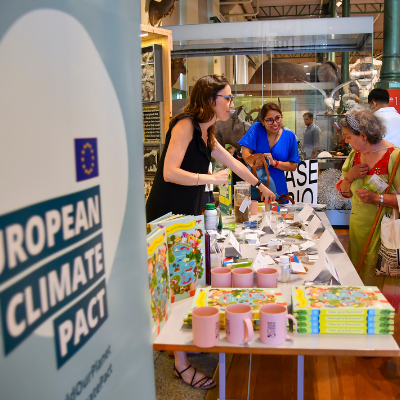 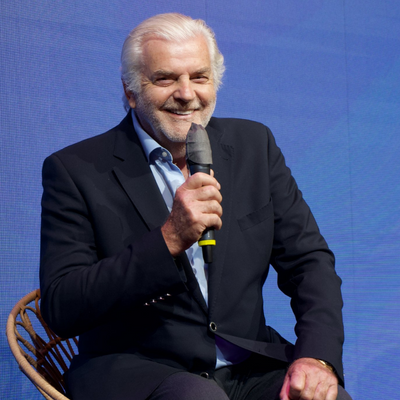 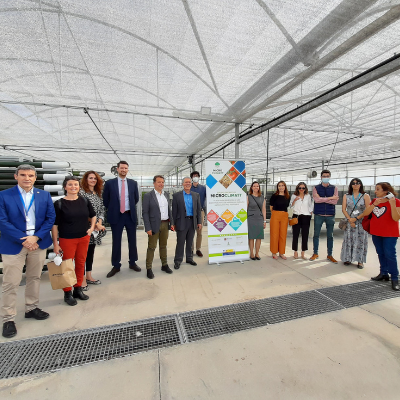 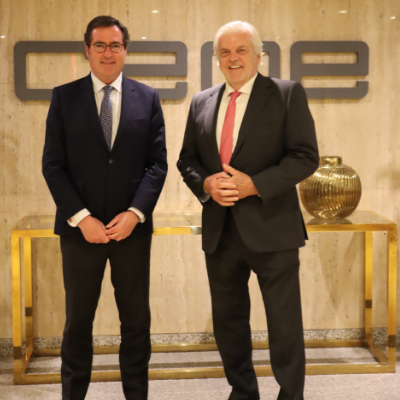